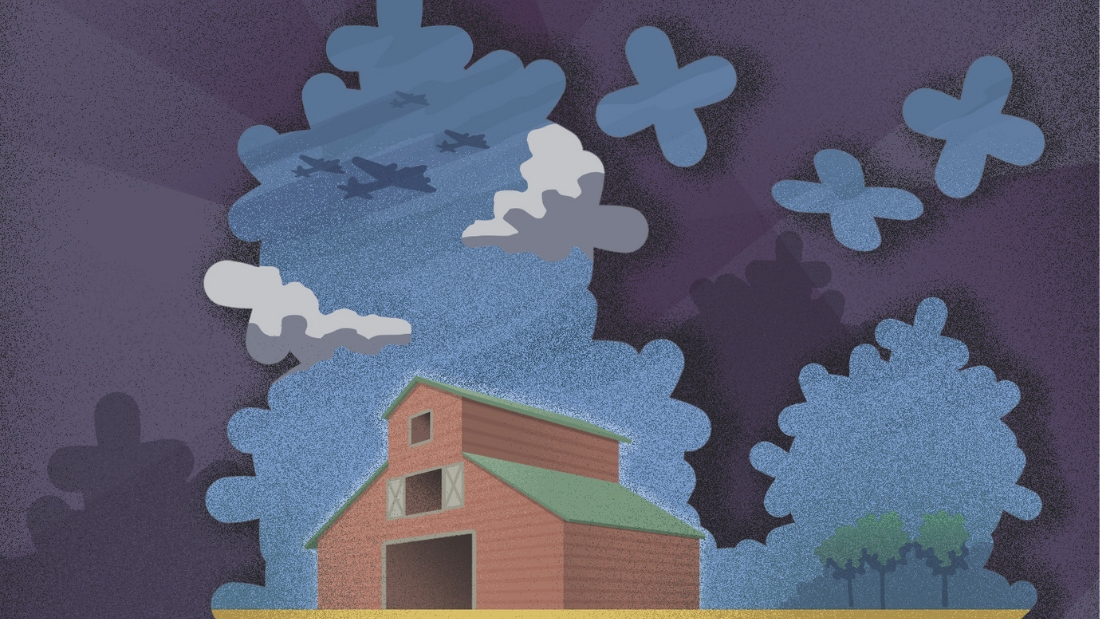 Posted at 23:49h in Book Releases by WorldTrek Publishing As she did in the first two books in the trilogy, author Janelle Diller provides an authentic view of Mennonites and deftly handles the tangled themes of power, sexual abuse, and pacifism through the character of Cat Peters, whose wit and innocence engage the reader from the first sentence.

The U.S. enters the war, and families fall apart. Ben Peters disappears behind enemy lines, which sweeps the family into deep despair. Suzanne Schmidt is released from her sentence and spirals out of control as she tries to climb out of her unsettling darkness.

It’s up to Cat to knit the fractured lives together again, but the task will require doing the impossible.

Here’s what Kirkus Review says about Never Enough Flamingos: “It is a testament to Diller’s authorial strength that, through the despair, she weaves in disarming humor . . . Peopled with some enduring characters . . . this is a vivid, surprising page-turner.”

A bit about the author: Janelle Diller, a Kansan by birth and in spirit, will forever have a soft spot in her heart for golden wheat fields, sunflower-filled ditches, and sunsets that explode colors on the horizon. She’s has always had a passion for writing. As a young child, she wouldn’t leave home without a pad and pencil just in case her novel hit her and she had to scribble it down quickly. Although she eventually lost this naiveté, the passion remained. Her novel The Virus, a 2016 Colorado Humanities for the Book finalist, is a political thriller for these politically thrilling times. She also writes early chapter books for the national award-winning Pack-n-Go Girls Adventure series. The stories take readers around the world to solve mysteries and inspire them to be global girls. Someone forgot to tell her to stick with a single genre.

Currently, she and her husband divide their time between sailing the Mexican coast in the winter and spending summers in Colorado.