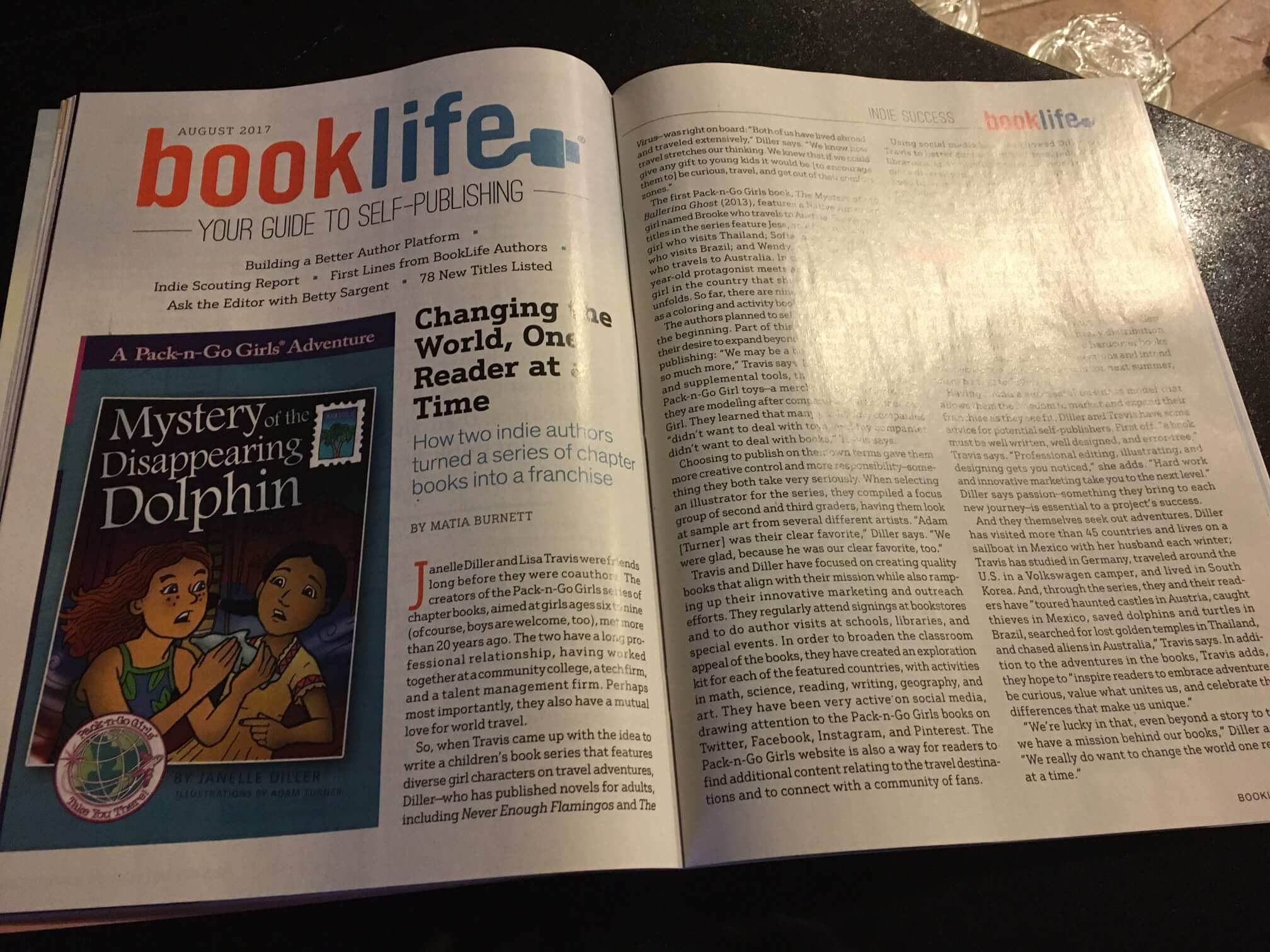 11 Oct WorldTrek on the Go

Posted at 08:31h in General News by WorldTrek Publishing

We can’t believe how fast the summer went, and now it’s almost Halloween, so fall is racing along too. Speaking of, have you read Mystery of the Ballerina Ghost yet? It’s a perfect book for Halloween fun!

Even though we haven’t blogged, we didn’t disappear—well, except to the Netherlands, Connecticut, Spain, Massachusetts, China, Washington, and Kansas. And now we’re headed off to Singapore. Talk about jet lag.

We’ve also been busy basking in the glow of the glitter of several awards for Pack-n-Go Girls Adventures:

And we added to the glitter with several nice awards for Never Enough Flamingos, one of our latest novels for adults:

We also had a very happy August when Publisher’s Weekly featured Pack-n-Go Girls. It’s always a treat when the big guys notice the little guys and say inspiring things about the little guys.